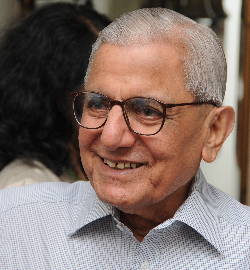 
Ram, RJS, Ram Uncle, MD, Chairman, was known by many names Duty, dignity and honour were qualities he held in high esteem and were his way of life. Although he rarely wore his heart on his sleeve, he had a deep and unwavering commitment to his family, his  friends and the many thousands of people whose lives he touched. He was an extraordinary man who acted like an ordinary one.

He grew up in Karachi and was taken to London early in his life to attend school while his brothers attended college, and then later attended Imperial college himself. He had a love for photography and spent his earlier years capturing some beautiful images. He started his career on the shop floor at Jessops in Calcutta and eventually moved to Chennai in 1978 as The Managing Director for Ashok Leyland. Here he worked for twenty years and built a reputation of an industry stalwart and was revered by all he worked with. In 1998 he was appointed Chairman of the board until 2010.

From his younger years as being a father figure to his nieces and nephews who adored him, to a grandfather figure to generations after, he has mentored and guided many of us through his illustrious life.This introspective gentleman was the consummate family man ~ a confirmed bachelor till the age of 57 , dedicated brother and uncle, he finally decided to marry. Sonu and he were married in 1987 when he inherited an “instant” family including two teenage daughters.

A lover of classical music and whiskey,  movies and recording videos; he rarely left home without his cameras. Ram had simple yet refined taste. Grey trousers and a simple shirt were his choice - always.

Let us raise a toast as he would have loved, to this inspirational human who made our lives special with his warmth and generosity. 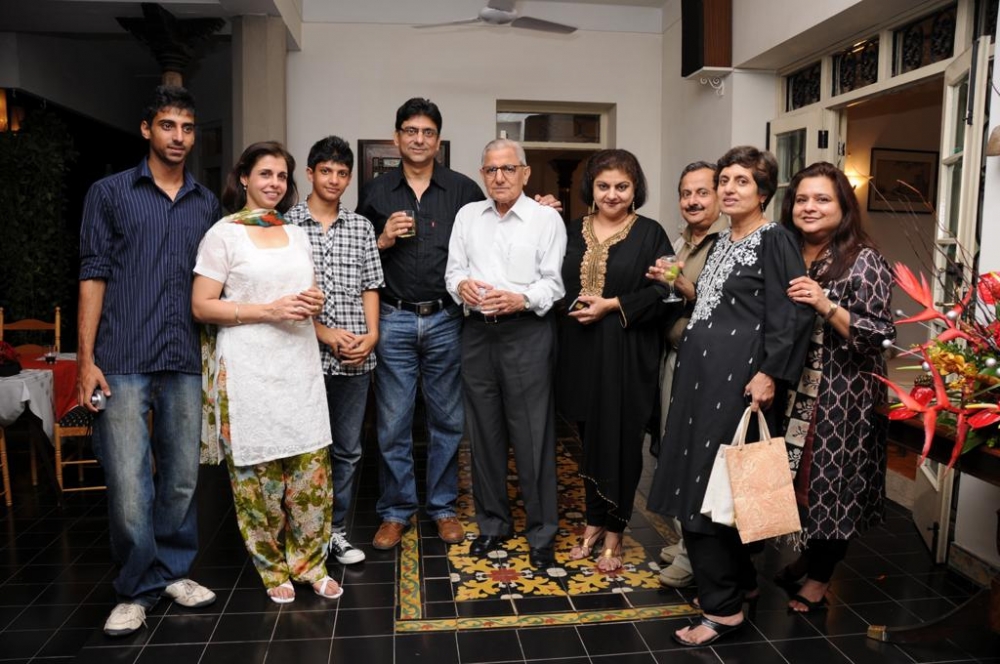 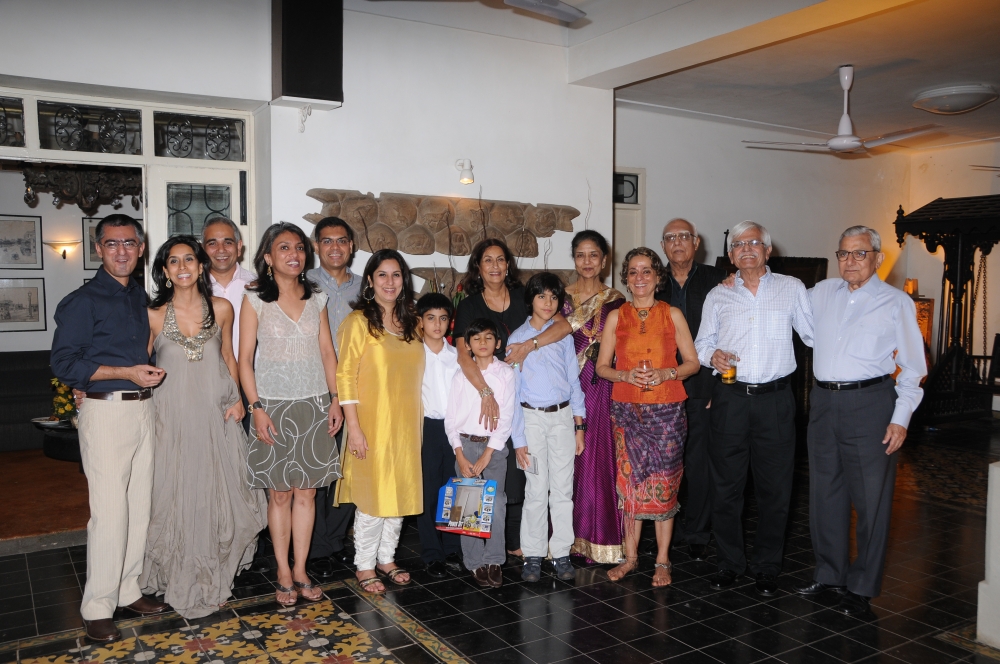