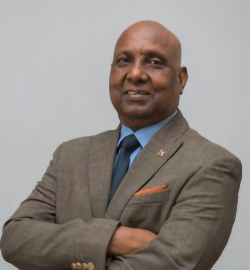 Disciplined & Passionate achiever with a never give up attitude fought till his very last breath.

He did his schooling from St Vincent’s High School, Wadia College Pune and thereafter did his MBBS from the Armed Forces Medical College (I Batch) in 1974 with the distinction of being awarded the President’s Gold Medal for best outgoing student, the Krishna Menon trophy for best Sportsman and the Pune University Gold Medal for representing the University in Hockey, Football & Athletics in the same year.

He was deputed for training in Sports Medicine to the University of Heidelberg in Germany & Switzerland from 1983-1985 by the Govt. of India. He represented India juniors in 1970 and Indian universities in 1972-74 and was selected for Asian games at Tehran in 1974 and the Montreal Olympics in 1974. He part of the mountaineering expeditions to Mount Kanchenjunga in 1977 and the Mount Nanda Devi expedition in 1980.

He was the doctor of the Indian Hockey Team for 5 Asian Games from 1986 to 1998. He was instrumental in India win the Gold Medal after a gap of 30 years. He was also Indian team’s doctor for 2 Olympics in 1988 and 1996 and 7 world championships in Hockey, Boxing and Rowing

He helped in establishing a state of the art Sports Medicine and Human Performance Evaluation Lab at the Sports Medicine Centre Pune and helped setup similar labs for Sports Authority of India.

He was selected as head of the Scientific Support Team to the Armed Forces and National Teams and has helped train over 275 international medalists of the Armed Forces in Athletics, Cross Country, Walk, Marathon, Shooting, Archery and Rowing.

He has been the member of Planning Commission for developing Sports Sciences and member of the Narasimha Rao Committee for raising Sports Standards in the country.

For his exemplary service to the field of sports in the country and the services, he has been awarded the Shiv Chatrapati Award by Govt of Maharashtra and Krida Bhushan Award by Symbiosis International University in addition to numerous military awards.

A Hockey Stadium named after him in Pune stands testimony to his service to the game of Hockey and Sports in India.

Immensely spirituo-philosophical and practical, who lived an illustrious life leaving behind a treasure trove of memories for us to cherish.

The above link will be active & available for a live broadcast of the Last Respects. 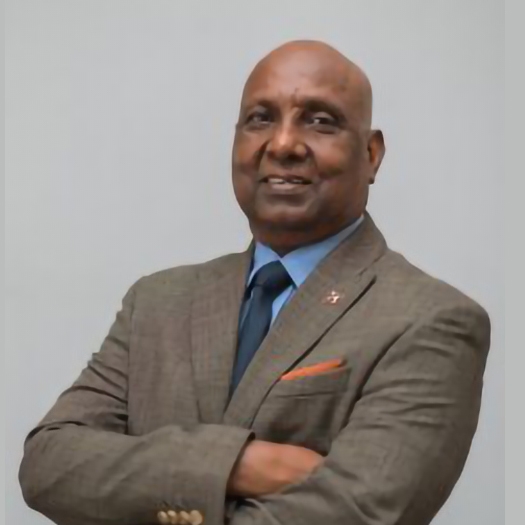 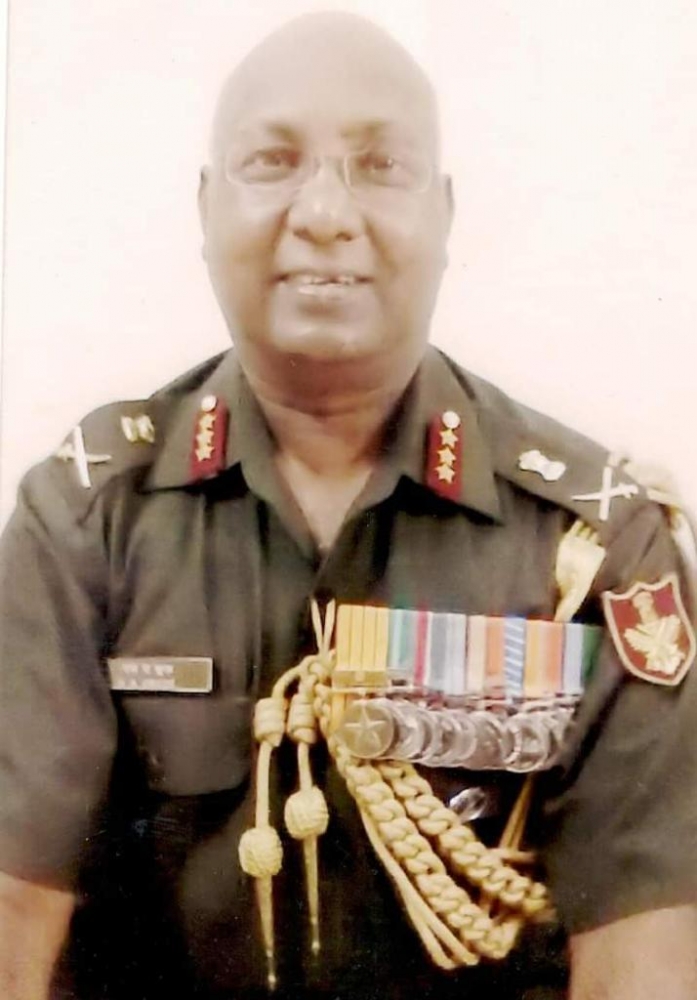 I was associated with Mr Susainathans family since 1963. Cruz is known to me when he was a boy of 12 years. My mind refuse to accept that he is no more. In one word, A Great person. My heartfelt condolences to all Susainathans and Cruz family members. May his soul rest in peace.

You will be missed forever and always Sir. The beautiful moments you shared with us will never be forgotten. I know that your kind soul is in Paradise watching over us. We want you to know we are thinking of you and you are in our prayers. I will cherish every second I spent with you. Rest in peace Sir.

Memories is all that is left of our dear Cruze Mama. Santa banta jokes will never be the same, warm and tight hugs won’t feel the same, hospitality like his is incomparable. The pride of Susainathan family! His lively chatter has ceased. There is only silence in its strangest form leaving our hearts in an absolute void. 😓

Dearest Anna, You will be sorely missed by each and every one who knew you. Your talents were many and your words were encouraging. You healed with your hands and your mind. Today you are gone in body but will remain etched in our hearts for ever. Ae mere dost tu toh Jaan se bhi pyara hai! Love u Anna.