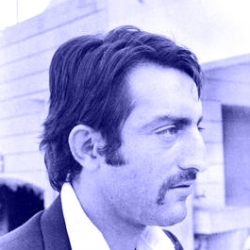 If there is one sportsman who charmed the nation, on and off the field, it has to be the one and only Mansoor Ali Khan Pataudi. Nicknamed Tiger Pataudi, he was the titular Nawab of Pataudi and the one of the mostcherished captain of the Indian cricket team. Born in Bhopal to the royal family, Pataudi was blessed with the best of international education in London.From school team cricket championships he progressed to first-class cricket bydebuting for Sussex at the age of 16. He also played for his alma-mater OxfordUniversity, and was the first Indian captain there.

Life threw up a challenge his way, when he damaged one eye in a car accident. When everyone thought it was the end of his cricketing career, Pataudi emerged stronger and trained himself to play with one eye. In six months he made his Test debut in New Delhi against England in 1961. There was no stopping this ace batsmen and bowler. Till 2015, he remained the youngest Indian Test Captain and the second youngest International Test captain worldwide.

In 2011, he died of an acute lung infection and was survivedby his actress wife Sharmila Tagore and three children. His royal presence,charismatic personality, dapper looks, unique style and remarkable leadership qualities will always be missed by cricket fans all over the world.